Our office is open with normal business hours.

We encourage all clients to wear a facial covering while in the office and there will only be 1 person permitted in the lobby at a time. 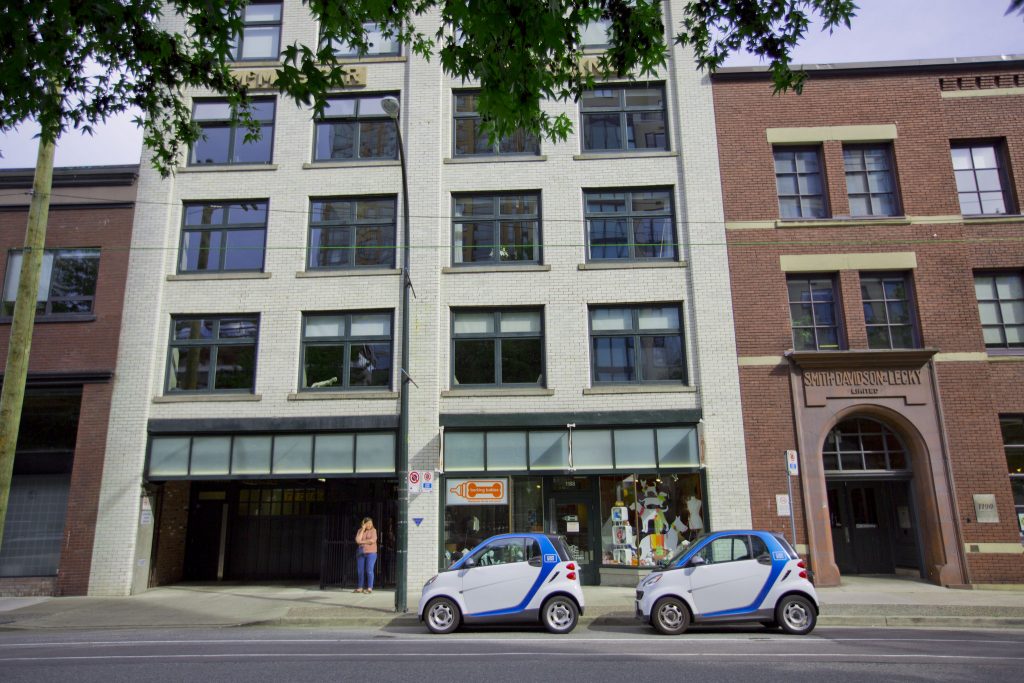 Today, as car sharing has grown in popularity (well over a million people are members of various services in the U.S., according to the Transportation Sustainability Research Center (TSRC)), the number of options has grown, too.

You can borrow a company-owned car (think Zipcar or Car2Go) for a few hours at a time or for a daily rate, returning it to the spot where you picked it up or a drop-off area in a designated zone. You can even rent cars from other individuals—and rent your car to them.

There are benefits and drawbacks to car sharing—just as there are when driving your own car everywhere. But is sharing right for you? Here are four things you should consider before you get started.

There’s a lot to like about car sharing, but there’s a lot to think about, too. Don’t hit the road before you weigh the pros and cons—and make sure you’re protected.

Reposted with permission from the original author, Safeco Insurance®.

Protect yourself from Carbon Monoxide—at Home and Work Do I Need to Tell My Insurance Company If My Dog Bites Someone?